I recently made a batch of eggless cinnamon rolls as a test run for Christmas morning. I needed to create a yummy, fluffy cinnamon roll without eggs because my sister is allergic to them. This recipe can be made vegan by substituting vegan butter in place of real butter and skipping the cream cheese in the glaze.

I used some spelt flour (an ancient grain) in this recipe for added flavor and dimension.

Wow, look at this stunning quilt that I received from @mamapswaps !! Jerilyn, it is so beautiful and I love it. The piecing and the colors are so perfect. Thank you so much! #tqshappymail #tqsweqs2022 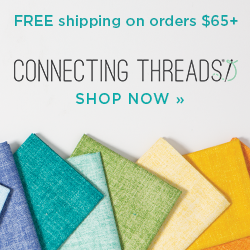